Discover inventive small business owners, makers, and innovators who are masters in their fields and will help you create the home of your dreams and engage with your community.

When I was a wee child, nothing entertained me more than the idea of bingo. While I was scared to call out if I won for fear of having misheard a number, there was nothing more exciting than listening intently (to ensure that I wasn’t misguided) to the announcer listing off the iconic letter-number duo in hopes of winning whatever prize was put on the table. It was in my days of camping with the entirety of my family while I was growing up that I had my first real exposure with big-time bingo, and since then, I’ve always loved it. From campground to fire hall to now Grain, bingo is everywhere!

If you’re like me (a lover of winning things) look no further than Tuesday nights at Grain at 7pm! With Doug, owner of State & Union as the host, there’s truly never a dull moment. With his humor and his friendly attitude towards everyone anywhere ever, Doug makes for one of the best bingo hosts I’ve ever had the pleasure of witnessing.

Several of my friends and I went opening night, taking note that Grain was—as it usually is—bumping with staff and happy patrons. The bar was full, most downstairs tables were full, and everyone seemed to be pretty hyped.

The game is played like any other bingo game, with Doug calling out the numbers, people listening to ensure they hear the right thing, and good conversation and friendly catching up in between. If nothing else, Grain is an awesome space to meet up with friends and spend an evening chatting about life over a beer and some snacks.

Unlike most games of bingo, there is a prize wheel involved. It has gift cards from State & Union, where lucky winners are given the chance to snag some snazzy swag from Doug’s fantastic shop that’s full of plethora of American-made goodies, such as bags from United by Blue and Red Wing shoes. The prize wheel offers several less conventional prizes, such as dancing with the bartenders and a bunch of other, kooky, fun things. Again, never a dull moment.

For those of you who might not know, Grain is located on State Street across from Philter Coffee and State & Union and is relatively new to the mix of restaurants and entertainment in Kennett Square. Grain also hosts music Thursday through Sunday, so if bingo isn’t your thing—and I’m not here to judge—be sure to check out the musical entertainment. 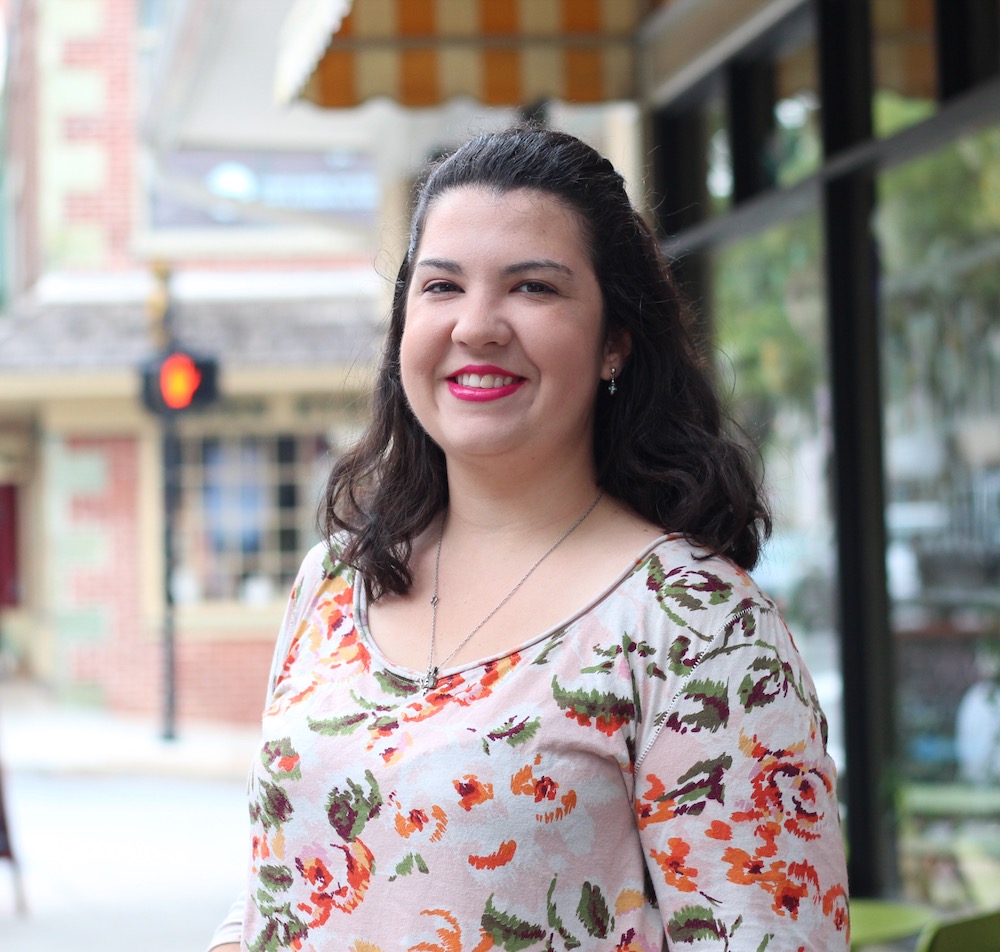 Sam has been a West Grove resident all her life, but has found herself more content in Kennett Square after starting her job at Philter Coffee. She enjoys finding any excuse to venture around town, drink coffee, peruse tea selections, and hang out at local shops and bookstores. She loves chatting about anything and everything, so stop by Philter where you'll find her working or trying to squeeze in some writing.